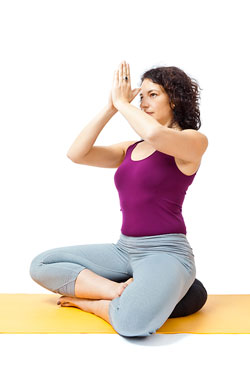 People with multiple sclerosis (MS) who participate in yoga and aqua exercise experience lower incidence of depression, fatigue and paresthesia (abnormal tingling and numbness) than non-participants according to a recent study.

In a joint study, researchers from the University of Basel, the Psychiatric University Clinics Basel and Kermanshah University of Medical Sciences in Iran investigated the effects of an 8-week exercise intervention.

Fifty-four women with MS (a chronic disease that attacks the nervous system), average age 34 years, were placed in one of three groups. Participants in one group undertook aqua exercise three times a week for the eight weeks; another group took part in yoga classes; and participants in the control group refrained from exercise. All participants answered questions about their symptoms, both before and after the study period.

The researchers concluded that ‘Exercise training programs should be considered in the future as possible complements to standard MS treatments’.

Source: Medicine and Science in Sports and Exercise