Carbs for lifespan, protein for fertility? 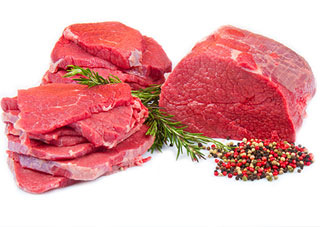 Australian research has added scientific backing to the theory that it may be possible to live longer and increase fertility by manipulating diet.

Researchers from the University of Sydney’s Charles Perkins Centre have shown for the first time in mammals that there is an ideal balance of macronutrients (protein, carbohydrates and fat) for reproduction and another, different ideal balance for increasing lifespan.

The research, published in the Proceedings of the National Academy of Sciences (PNAS), calls into question the long-standing theory that animals are forced to trade-off between reproduction and longevity when resources are limited. According to the researchers, it is possible to manage diet at different life stages to both optimise fertility and extend lifespan, rather than sacrificing either. 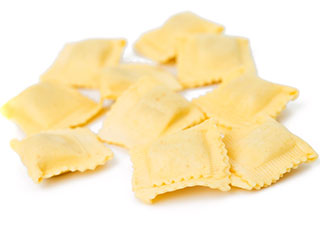 ‘Animals don’t have to choose between high fertility and a long life. By managing diet throughout our life cycle, we can have both.’

The findings open the door for the development of dietary treatments for infertility in humans.

‘As the findings based on insects are now shown to be true in mammals, we are hopeful that they will be equally true in humans,’ said Dr Solon-Biet.

‘As women increasingly delay child-bearing, the demand for assisted reproductive technologies increases. With further studies, it’s possible that instead of women with subfertility resorting immediately to invasive IVF techniques, an alternative strategy may be developed to change the ratio of dietary macronutrients to improve female fertility. This would avoid the need for medical intervention, except in the most severe cases.’