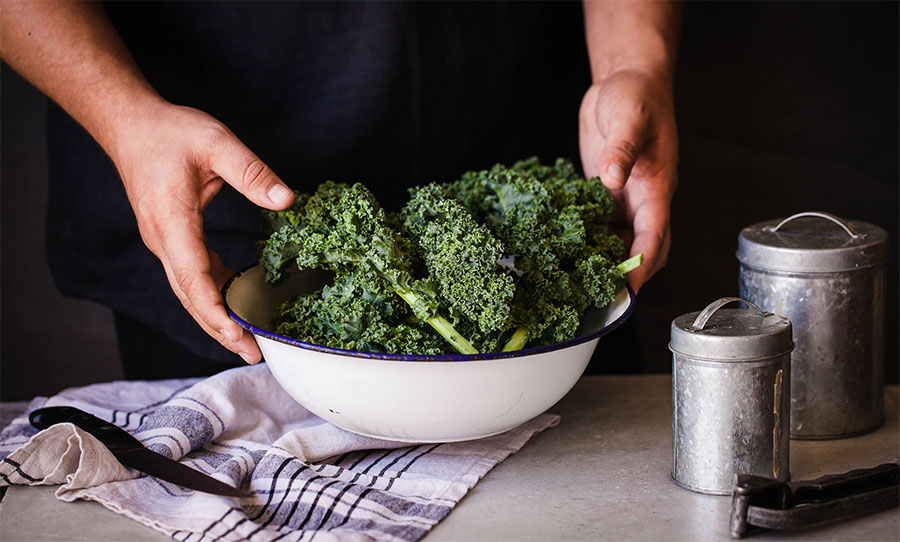 Women that underwent extreme physical training and completed a transantarctic expedition did not show any more negative health effects than would be expected in men, according to a new study.

The study is the first to suggest that women are not more susceptible to the negative effects of physical exertion and that, with appropriate training and preparation, they can be as resilient as men in undertaking arduous physical activity.

Dr Robert Gifford and colleagues from the University of Edinburgh and the Royal Centre for Defence examined the effects of extreme exercise on hormone levels and the health of six women participating in the first all-female transantarctic expedition.

The researchers monitored several markers of their health before and after the successful expedition. These included indicators of stress, reproductive and metabolic hormone levels, body weight and bone strength – all factors that have previously been reported as being more sensitive to the negative effects of extreme physical activity.

The findings indicated not only that markers of reproductive function and bone strength were preserved, but that some markers showed evidence of delayed, exercise-related benefit to their physical fitness two weeks after the expedition.

Gifford said ‘Our findings contain some potentially myth-busting data on the impact of extreme physical activity on women. We have shown that with appropriate training and preparation, many of the previously reported negative health effects can be avoided.’

Men who follow a healthy diet could be protecting their brains, according to a recent study published in Neurology that tracked 28,000 men for over 2 decades.

The analysis of detailed surveys about food and drink intake, along with memory tests, showed that consuming higher amounts of certain foods and drinks was linked with lower risk of decline in memory and thinking skills.

The foods that most strongly showed this effect were leafy greens, red and dark orange vegetables, berry fruits, and orange juice.

Due to its design, the study cannot conclude that consuming lots of fruits, vegetables, and orange juice actually reduces the chances of developing memory loss.

The results do, however — by revealing the links between the two, particularly over a long period of time — support the idea that eating lots of fruit and vegetables helps avert memory decline.

Hot water treatment may help improve inflammation and blood sugar (glucose) levels in people who are unable to exercise, according to new study findings published in the Journal of Applied Physiology.

Physical stress such as exercise can cause the short-term elevation of inflammatory markers. After exercise, the level of an inflammatory chemical (IL-6) rises. In a process called the inflammatory response, this activates the release of anti-inflammatory substances to combat unhealthily high levels of inflammation, known as chronic low grade inflammation. Recent research has shown that raising body temperature augments the inflammatory response, which has provided a rationale for identifying alternatives to exercise to reduce low-grade inflammation in the body. Previous studies have also found a connection between a spike in body temperature and nitric oxide production, a substance that aids blood flow and helps carry glucose throughout the body.

The researchers found that a two-week treatment period in which the men participated in daily 1-hour hot-water baths of 38.8 degrees showed a reduction of fasting blood sugar and insulin levels as well as improved low-grade inflammation at rest.

The researchers acknowledge that these conditions may make it difficult for people to commit to this type of alternative treatment. However, the positive results of decreased inflammation and improved insulin sensitivity suggest that hot-water immersion may ‘improve aspects of the inflammatory profile and enhance glucose metabolism in sedentary, overweight males and might have implications for improving metabolic health in populations unable to meet the current physical activity recommendations’ the researchers wrote.