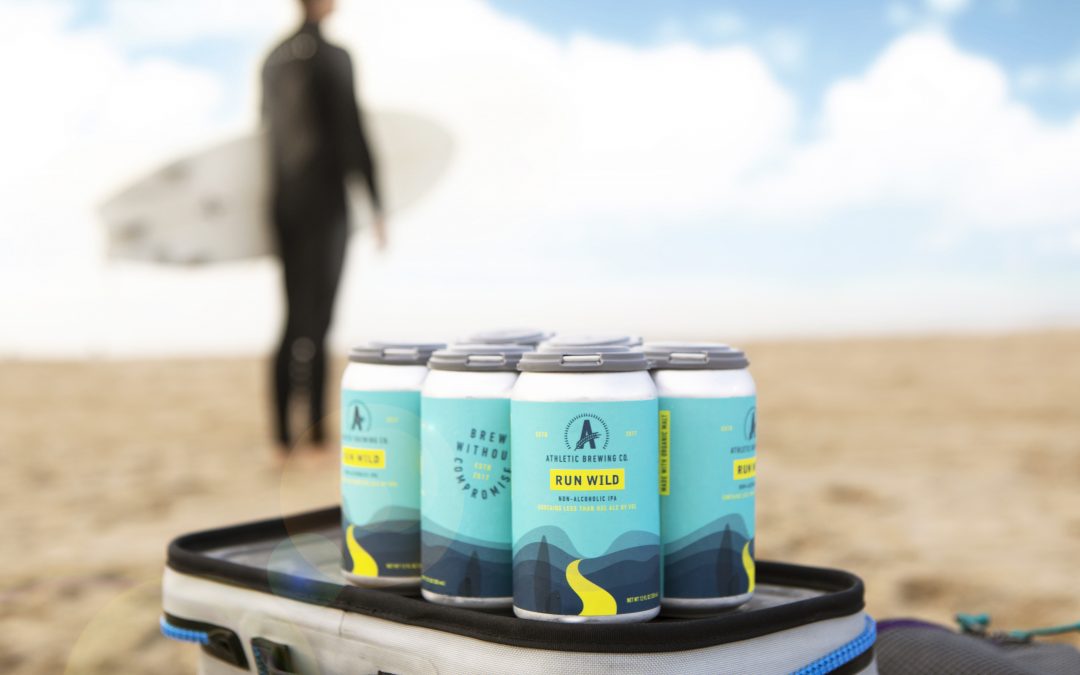 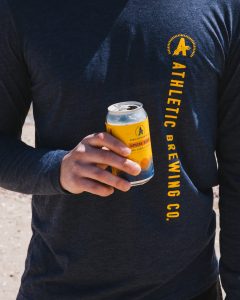 Established in 2017, the Athletic Brewing Co. team believe that people shouldn’t have to sacrifice their ability to be healthy and active to enjoy great beer (hence the name ‘Athletic’), which is why they made it their mission to create refreshing, non-alcoholic options.

In fact, they actively encourage quenching your thirst with a brew when exercising! “Because our beer is naturally hydrating and non-alcoholic, there’s no reason you can’t throw down a few before hitting the gym or even while running on the treadmill. But be prepared for some looks until people realise it’s an Athletic!”

YOUR CHANCE TO WIN! 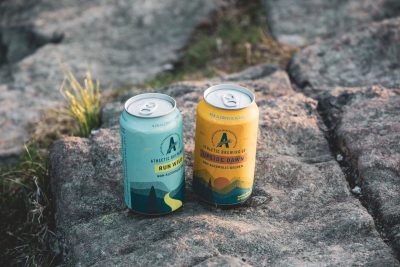 For your chance to win a prize pack including Run Wild and Upside Dawn beers and Athletic Brewing Co goodies, email editor@fitnessnetwork.com.au and tell us in 50 words or less why you want to try a refreshing beer that’s as athletic as you are.

COMPETITION TERMS & CONDITIONS Competition commences 21 July 2021 and concludes 17 August 2021. Competition is a game of skill and chance plays no part in determining the winner. The judge’s decision is final and no correspondence will be entered into. Winners will be selected by the editor and will be notified by email no later than 24 August 2021. Click HERE for full Terms and Conditions.